31 May – 3 June 2016: The Eighth Trondheim Conference on Biodiversity, Trondheim, Norway 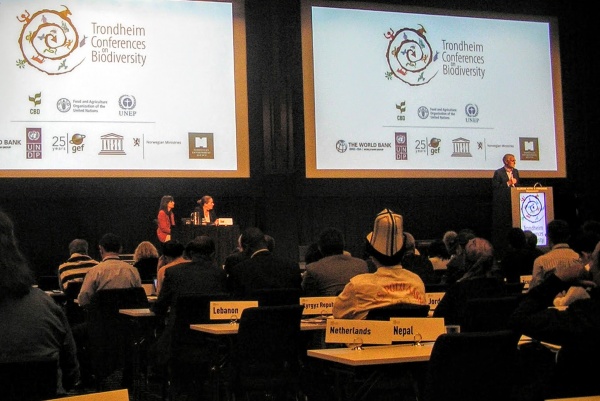 Inside the conference venue

The Trondheim Conference on Biodiversity has been held since 1993, and is one of the major events in biodiversity-related processes including in the lead-up to CBD COP 13 to be held in December 2016 in Cancun, Mexico. The theme of this year’s conference, “Food systems for a sustainable future: Interlinkages between biodiversity and agriculture”, held a great deal of relevance for the Satoyama Initiative and IPSI’s activities. The conference brought together representatives from both the biodiversity conservation and agricultural sectors of many party nations to the CBD, and inspired a lot of discussion on the integration of biodiversity and agriculture in policies and actions looking to the United Nations’ “2030 Agenda for Sustainable Development” including the Sustainable Development Goals (SDGs).

Mr. William Dunbar from the IPSI Secretariat attended the conference and was pleased to see many IPSI members, both from national governments and other organizations including international organizations and NGOs, taking an active role in the discussions. Many participants were already familiar with the Satoyama Initiative, while others were new to the idea and expressed interest.

For more information on the conference, please see the event website here. 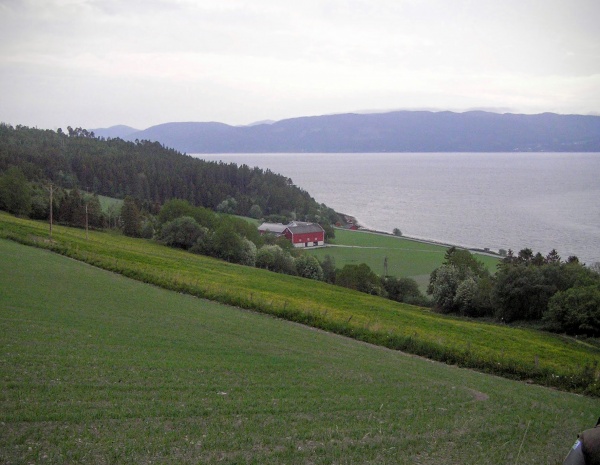