Mr. Yohsuke Amano of the IPSI Secretariat gave a presentation on IPSI, including information on IPSI case studies and a list of IPSI Collaborative Activities, which received a great deal of interest from several of the other attendees at the workshop. The workshop provided an excellent opportunity to raise awareness of IPSI and its activities among a new audience. We look forward to further collaboration with this programme in the future. 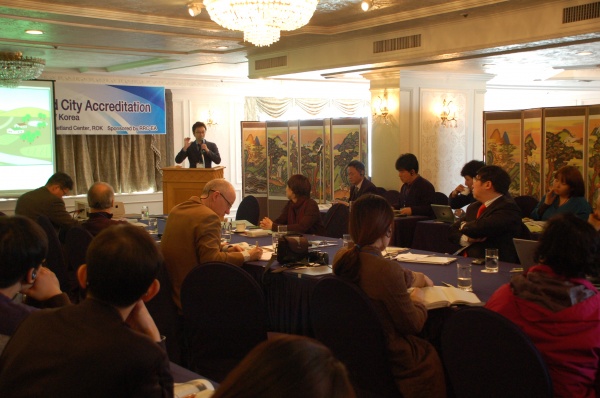