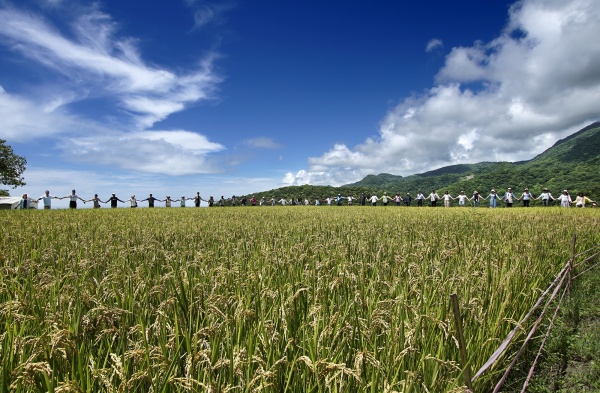 Cluster 1 (case study); Cluster 2-iv (policies to revitalize and innovate); and Cluster 5 (on the ground activities)

Proposed by INBAR on 22 August 2010 as part of the Satoyama workshop in Fujiyoshida, Japan

This activity would focus on the role of woodlands and coppices in socio-ecological production landscapes, and through pilot projects and policy development protect and enhance their contribution to the multifunctionality that ‘Satoyamas’ have to offer to biodiversity conservation, environmental sustainability and development.

Woodlands and coppices are forests, but managed forests, and an integral part of ‘Satoyamas’. When managed properly, they provide both a source of income, and contribute significantly to ecosystem services, such as biodiversity conservation, erosion control and water retention. Although these woodlands and coppices are in fact man-made ‘forests’, balanced ‘Satoyamastyle’
woodlands and coppices play an important role in conserving biodiversity by providing shelter and refuge to many species and maintaining integration, complexity and stability of the whole woodland production ecosystems, and thereby acting as a bridge to natural forests outside the farming system. They are an essential part of the multifunctional role that ‘Satoyamas’ can play in a world that is loosing its biodiversity. However, although the importance of these woodlands is still being recognized (agroforesters, indigenous people), at the same time many of them are under threat, either from being not used anymore and/or neglected, for example because of urbanization, or from being over-harvested and over-used, for example because of the need for construction material of fuel wood.

It is suggested to focus the activity initially on the three categories mentioned: (1) neglected, (2) in sustainable use, and (3) disappearing. It also proposed to limit the case studies initially, e.g. to 3-5 countries.

Partners are needed that represent and/or provide: