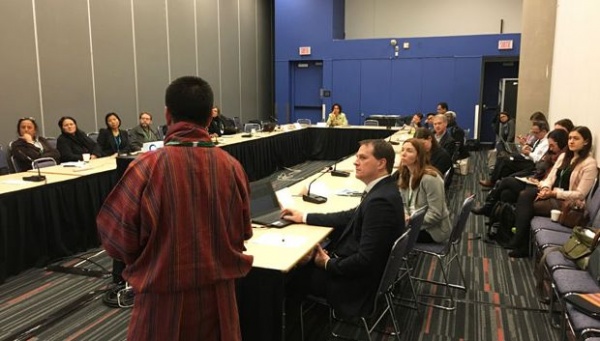 The Convention on Biological Diversity (CBD) held the Twenty-first Meeting of the Subsidiary Body on Scientific, Technical and Technological Advice (SBSTTA-21) from 11-14 December and the Tenth Meeting of the Ad Hoc Open-ended Working Group on Artic... [ more ] 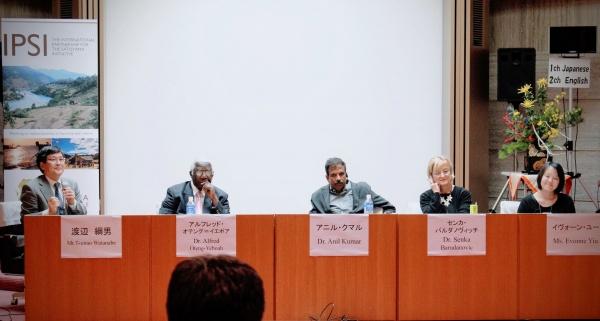 The first in a planned series of international forums to commemorate the one-year anniversary of the 1st Asian Conference on Biocultural Diversity was held on 4 October 2017 in Kanazawa, Ishikawa Prefecture, Japan, titled "Biocultural diversity &... [ more ] 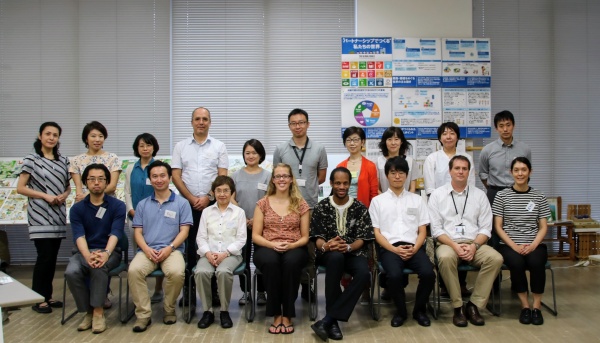 A workshop on gender mainstreaming was held on 6-8 September 2017 at the United Nations University Headquarters building in Tokyo, Japan, organized by Conservation International Japan under the “GEF-Satoyama Project“. Members of the IPSI Secretar... [ more ] 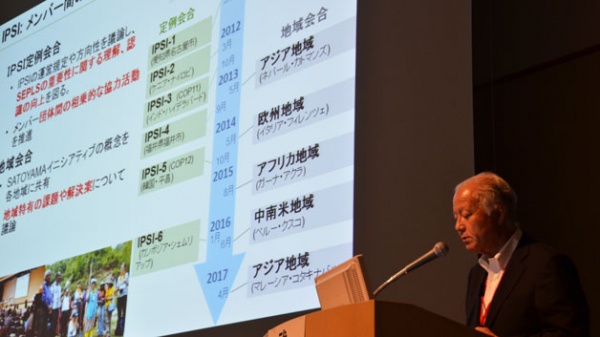 The IPSI Secretariat at the United Nations University Institute for Advanced Studies (UNU-IAS) organized a thematic track session on “Putting sustainability at the heart of landscape and seascape management – Key roles played by subnational and ... [ more ] 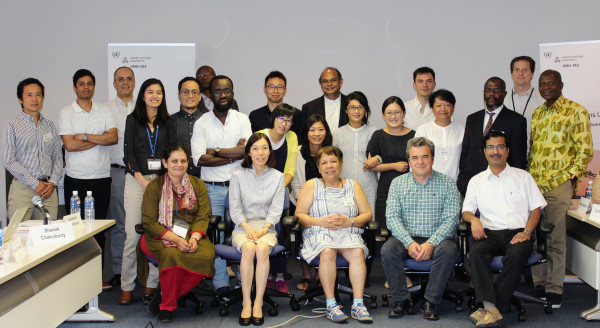 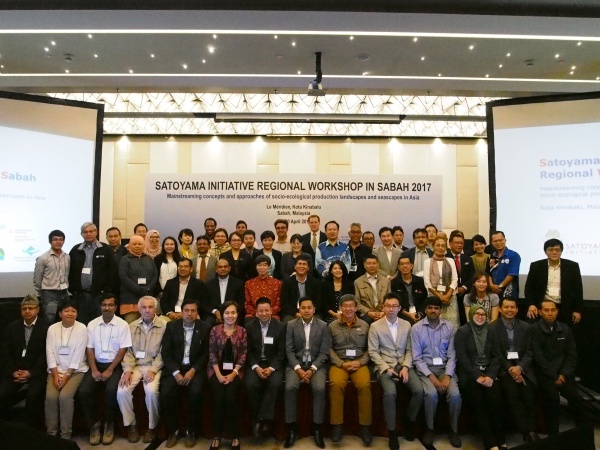 Report and abstracts now available The summary report and collected presentation abstracts for the Satoyama Initiative Regional Workshop in Sabah is now available for download here. The report contains a great deal of information about the workshop ... [ more ] 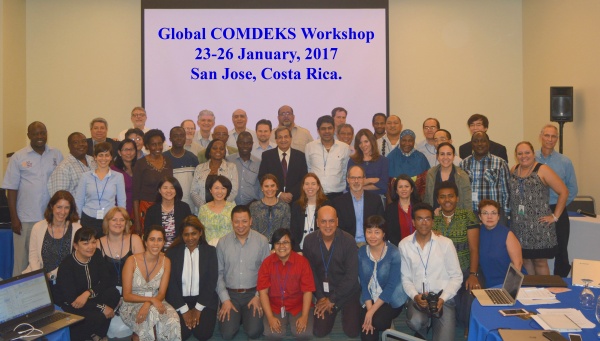 The Community Development and Knowledge Management for the Satoyama Initiative (COMDEKS) project is a unique global programme implemented by the UNDP as a collaborative activity under IPSI from 2011 to 2017. The project held its Global Knowledg... [ more ]