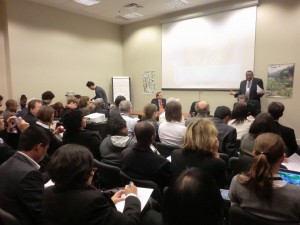 The fifteenth meeting of the Subsidiary Body on Scientific, Technical and Technological Advice (SBSTTA15) to the Convention on Biological Diversity (CBD) took place in Montreal, Canada (7 - 11 November 2011). During this meeting, the IPSI Secretar... [ more ] 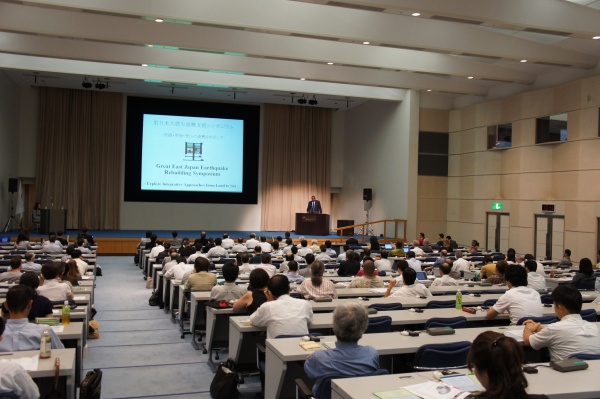 The Great East Japan Earthquake Rebuilding Symposium, entitled ‘Exploring Integrative Approaches from Land to Sea’ was held on 5 August 2011 at the United Nations University headquarters in Tokyo. More than 200 participants, including representat... [ more ]

The first Global Conference of IPSI 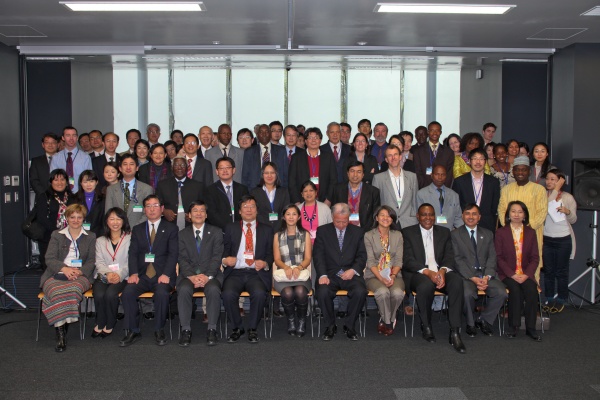 The first Global Conference of IPSI, consisting of the Assembly, Public Forum, and the Steering Committee meeting, was held in Aichi, Japan during 10-11 March 2011. The IPSI, an international platform launched at the Tenth Meeting of the Conferenc... [ more ]